You are using an outdated browser. Please upgrade your browser to improve your experience and security.
Back to News
01 April 22 | People | Read time : 3 minutes

Share: Facebook Twitter Share on LinkedIn
Arcado Niyosaba is one of our DTO Trainees at Telfer. With an infectiously positive attitude, Arcado is excited to enter the mining industry and build his skills as a dump truck operator. 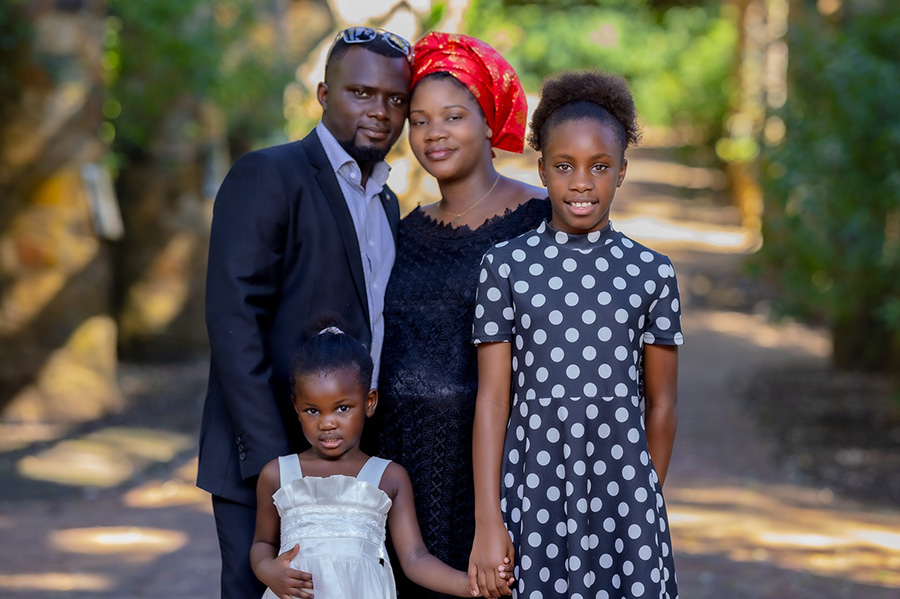 Arcado first arrived in Australia when he was 19 after spending 14 years in a refugee camp. Originally from Burundi, Arcado came to Australia with his parents via the humanitarian UN program.

Arcado’s Macmahon journey began when he was working as an Uber driver. While getting to know one of his passengers, Arcado heard about Macmahon’s green DTO Program, which piqued his interest straight away. The timing couldn’t have been better with the program’s next intake happening at that very same time.

Despite having no exposure or FIFO experience, Arcado eagerly applied for the program and was accepted to attend the assessment day. With 50 candidates and only a dozen places available, it was competitive – but Arcado shone.

Arcado’s smiling face and positive attitude on the assessment day left a lasting impression on the Telfer trainers, helping him to stand out amongst the other applicants to be offered a position in the DTO Program.

Arcado’s training at Telfer commenced in November 2021. The training program kicked off with two weeks in a classroom to cover what to expect from the program, with a strong focus on safety. From there, he took on simulator training to help prepare him to jump in a truck. This was stressful at first for Arcado, who felt far more relaxed behind the wheel of a truck!

Any concerns he had about the industry being all work and no play fell away as Arcado made plenty of new friends in the first two weeks of the training program.

There are still long hours and the conditions can be challenging but there is a strong culture centred around friendship.”

Now that Arcado is trained and deemed competent, he’s driving solo. Arcado sees his future in mining and is eager to take in all that he can. He’s looking forward to starting a firefighting course on-site to gain extra skills, and one day he would love the chance to operate an excavator.

Arcado is grateful for the opportunity Macmahon has given him and is especially thankful for his General Manager Mick Fisher.

“Mick took the time to chat with me and was approachable on-site,” Arcado said. “He shared his experience of starting as an operator which made me feel comfortable.”

Growing up in a refugee camp taught Arcado to be grateful for every opportunity that comes his way. He’s so proud of all that he’s achieved and feels very privileged to live in Australia and work in the mining industry with Macmahon.

Arcado’s friends are delighted he’s finally found his new happy workplace and are keen to see if there are any opportunities for them too.

In his spare time, Arcado loves to learn all about finance and share trading and playing with his three kids. He’s happily married to Divine, who he grew up with in the refugee camp in Tanzania.

Arcado is also a bit of a whiz when it comes to languages. You wouldn’t believe it, but English is actually his fourth language! He speaks Kirundi, Swahili and rusty French.

“Understanding the Australian accent can be a bit of a challenge and it can be hard for others to understand my accent, but everyone on site is really helpful and patient to ensure my radio chatter is understood!”

We’re so excited to see Arcado’s career develop at Macmahon! 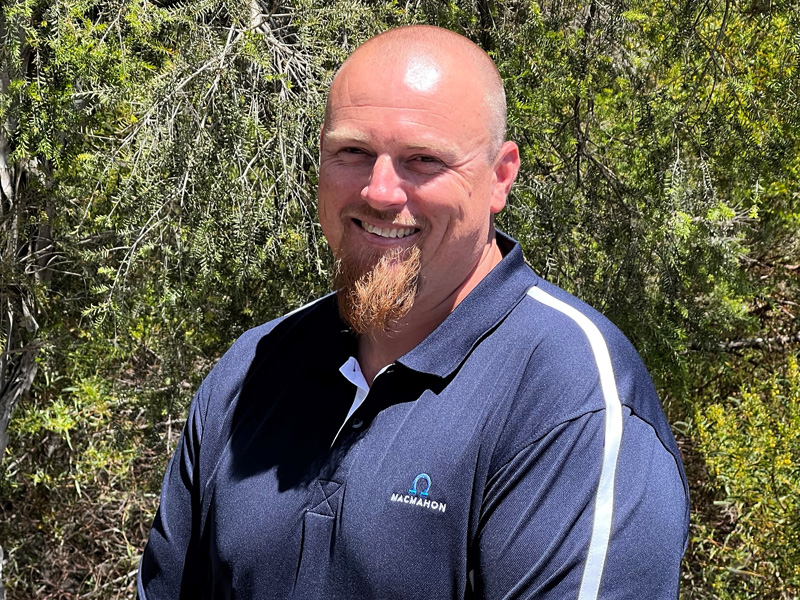 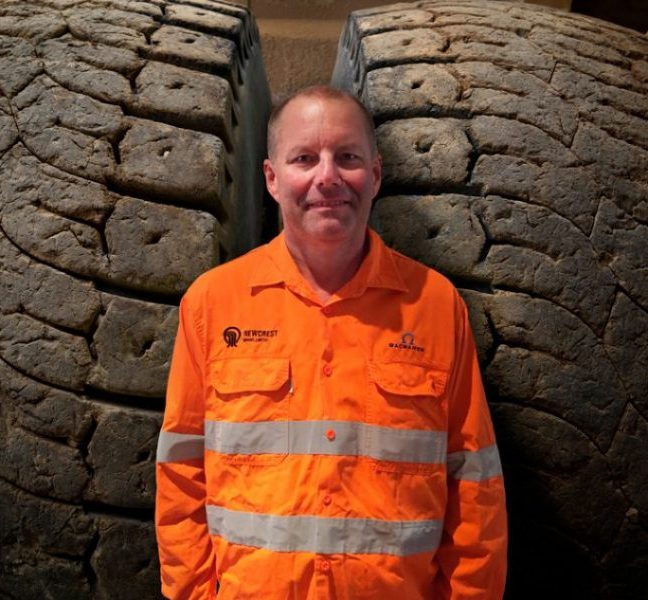 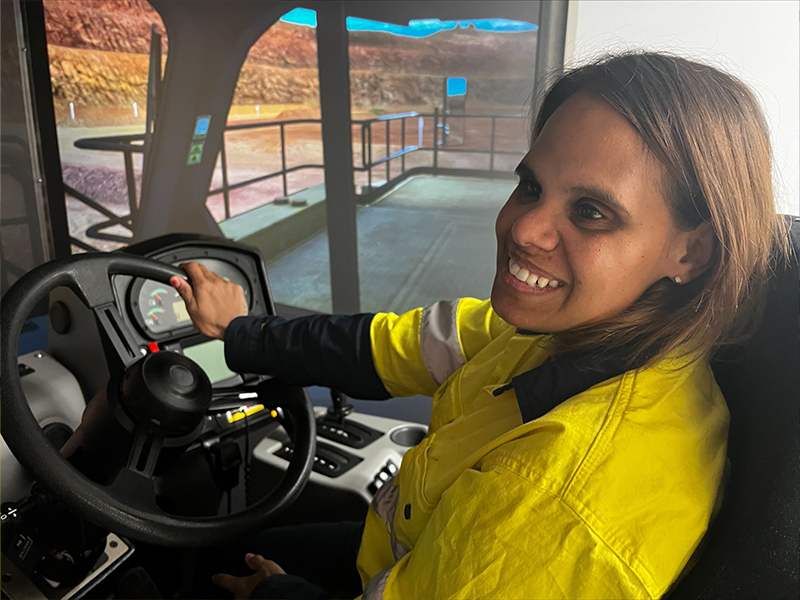