You are using an outdated browser. Please upgrade your browser to improve your experience and security.
Back to News
26 September 20 | Sustainability | Read time : 4 minutes

Share: Facebook Twitter Share on LinkedIn
When mining contractor Macmahon Holdings was planning a dedicated mental health program, it went in search of something special to get traction with its largely fly-in, fly-out workforce. 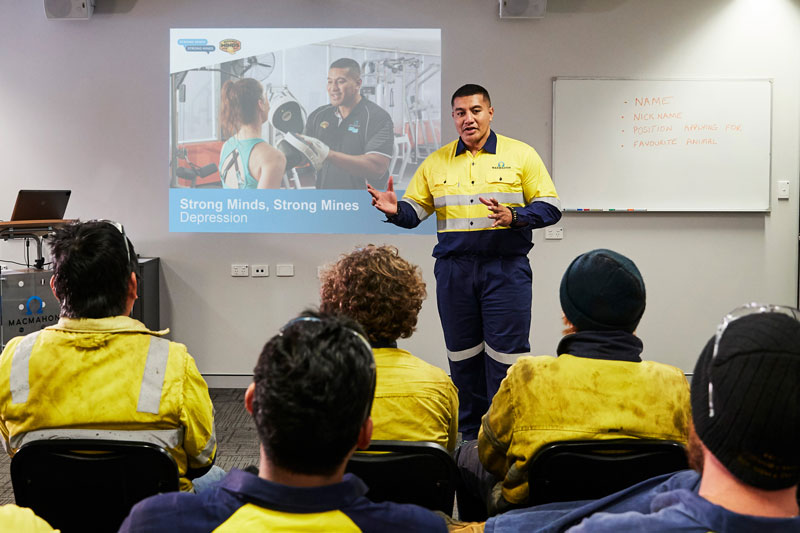 It partnered with Adelaide-based not-for-profit group Rural & Remote Mental Health, which is an acknowledged expert in the field. Macmahon also made a long-term commitment to the program. The ‘x’ factor was the recruitment of Soa Palelei, a retired mixed martial artist who competed internationally in the Ultimate Fighting Championship and was known to his many fans as ‘The Hulk’.

“The responses we have seen are absolutely amazing,” Macmahon’s manager HSEQ, Kale Ross, told Business News. “I’ve seen people with tattoos up their neck admit to having issues. “People have even come up to Soa at pre-starts and said, ‘You just saved my life’. “And when one starts, the momentum builds.”

Macmahon’s Strong Minds, Strong Mines program is a leading example of the steps employers are taking to address mental health issues among their workers. Research by Rural & Remote Mental Health, in conjunction with Edith Cowan University, highlighted the scale of the problem. It found more than one in four Fifo workers (28 per cent) were experiencing high to very high psychological distress – a much higher level than the population overall. Workers aged 25–34 and those on two-and-one rosters were most at risk. High levels of stress were often associated with relationship issues and missing out on special events such as family birthdays, along with financial matters and social isolation. Rural & Remote Mental Health chief executive Jennifer Bowers said the stigma related to mental health remained a major issue.

“Our research found that workers who felt there was stigma attached to mental health problems on site were the workers at greatest risk of high psychological distress,” Dr Bowers told Business News. It’s exactly that challenge Macmahon has addressed by recruiting Mr Palelei as its mental health ambassador. “The key is to have someone people can trust and reach out to and talk to,” chief executive Michael Finnegan said.

“Soa is here every day, people can send him an email or call him.”

Strong Minds Strong Mines is a 12-month program that includes Mr Palelei going on-site and addressing staff. His presentations include confronting revelations that break down the stigma among the company’s workers.

During the past two years he has spoken at 250 schools and will continue doing so while employed by Macmahon. Putting it together Mr Ross said Macmahon’s mental health program had multiple elements.

“It’s the combination of all these elements that make the program different and so successful,” Mr Ross said.

Mr Finnegan said many staff, including office workers, now attended exercise classes for the first time in many years. “It’s proven to be a lot more powerful than we thought,” he said. “You can see people are more alert, they’re quicker into the truck, they’re not dragging their feet.” Mr Finnegan said he was committed to the program over time. “We don’t just want a burst of activity and back away, it needs a consistent approach,” he said.

“Soa said from the outset, I’m not coming in to tick a box, so we either do it properly or I’m not interested’.” 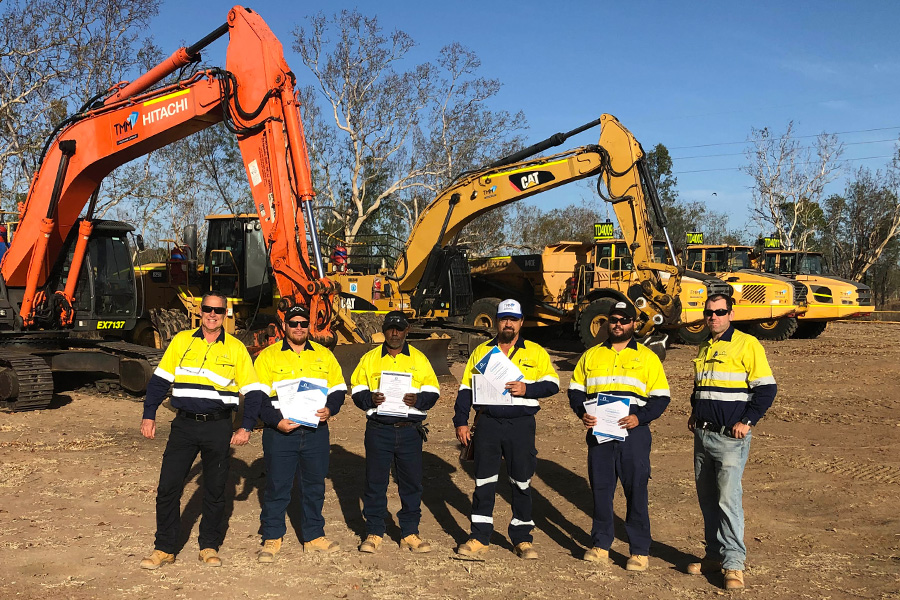 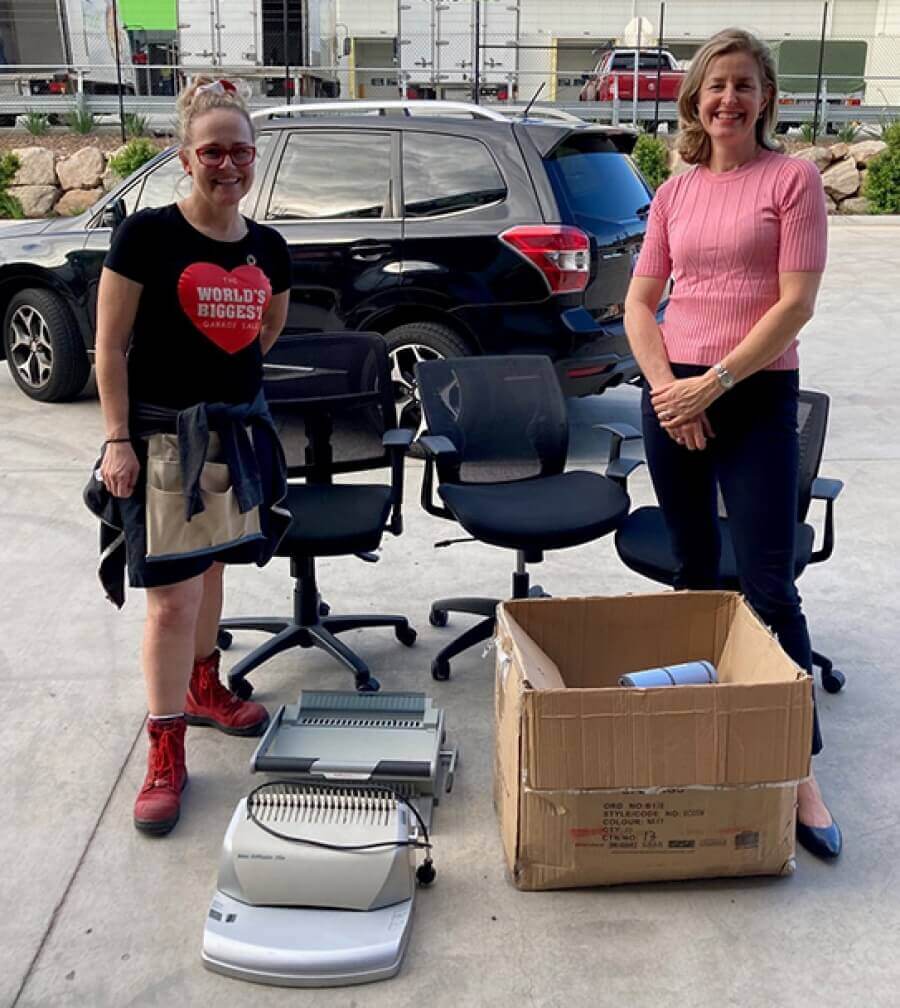