You are using an outdated browser. Please upgrade your browser to improve your experience and security.
Back to Our Projects

Macmahon was awarded a new mining services contract with a three-year option for the Gwalia Gold Mine in March 2021.

The Gwalia mine is one of Australia’s oldest underground gold mines, with St Barbara having operated this flagship asset for the past 15 years. The mine was originally established in 1897 by Herbert Hoover, who later became President of the United States.

The scope of work will involve a whole of mine service including mine development, ground support, production drilling and blasting, loading and trucking, shotcreting and paste fill reticulation.

The initial contract term will be for five years, with St Barbara having an option to extend for a further three-year period.

Macmahon estimates the contract will generate approximately $500 million in revenue over the initial five-year term, which will require capital expenditure of circa $40 million over FY21 and FY22. 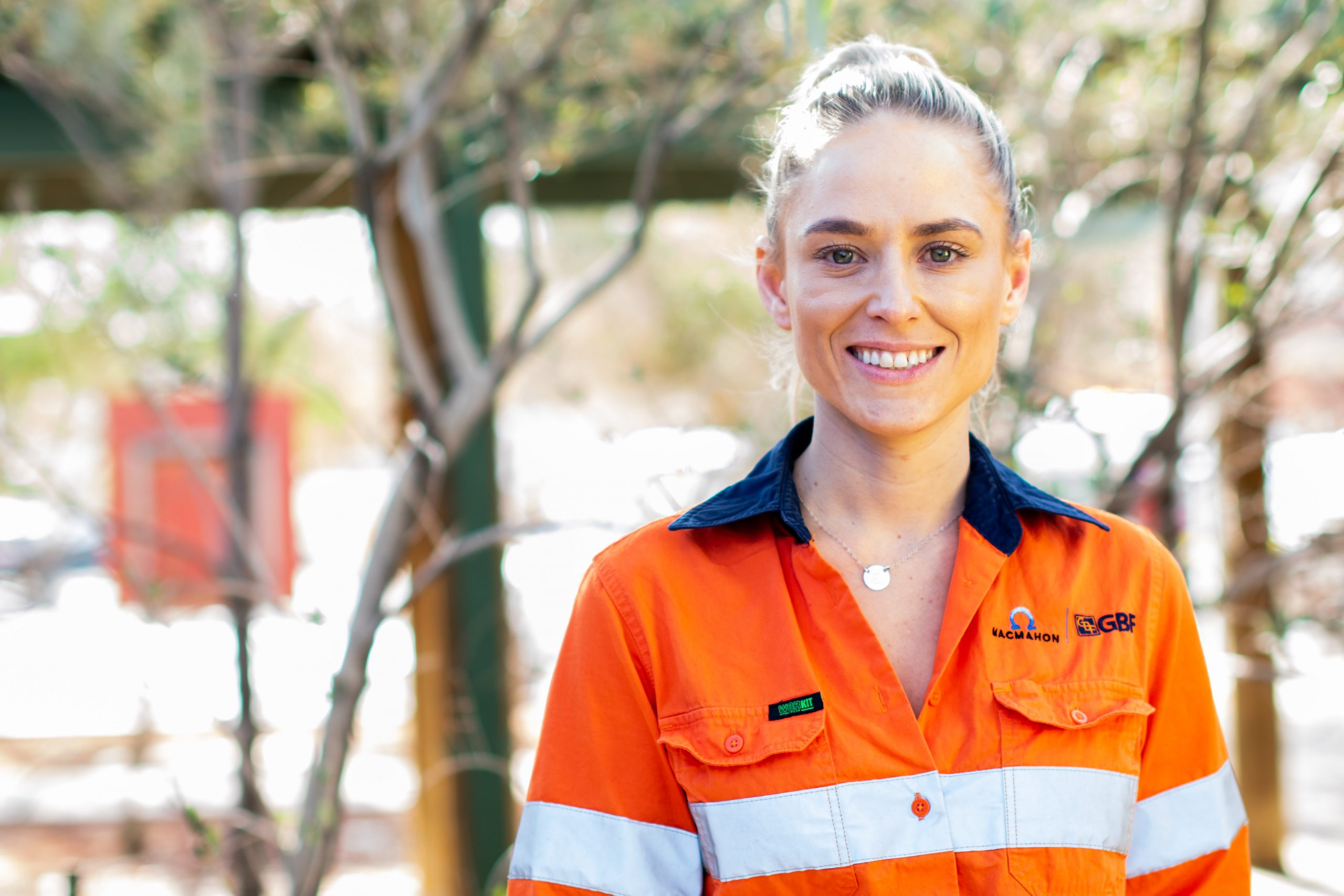 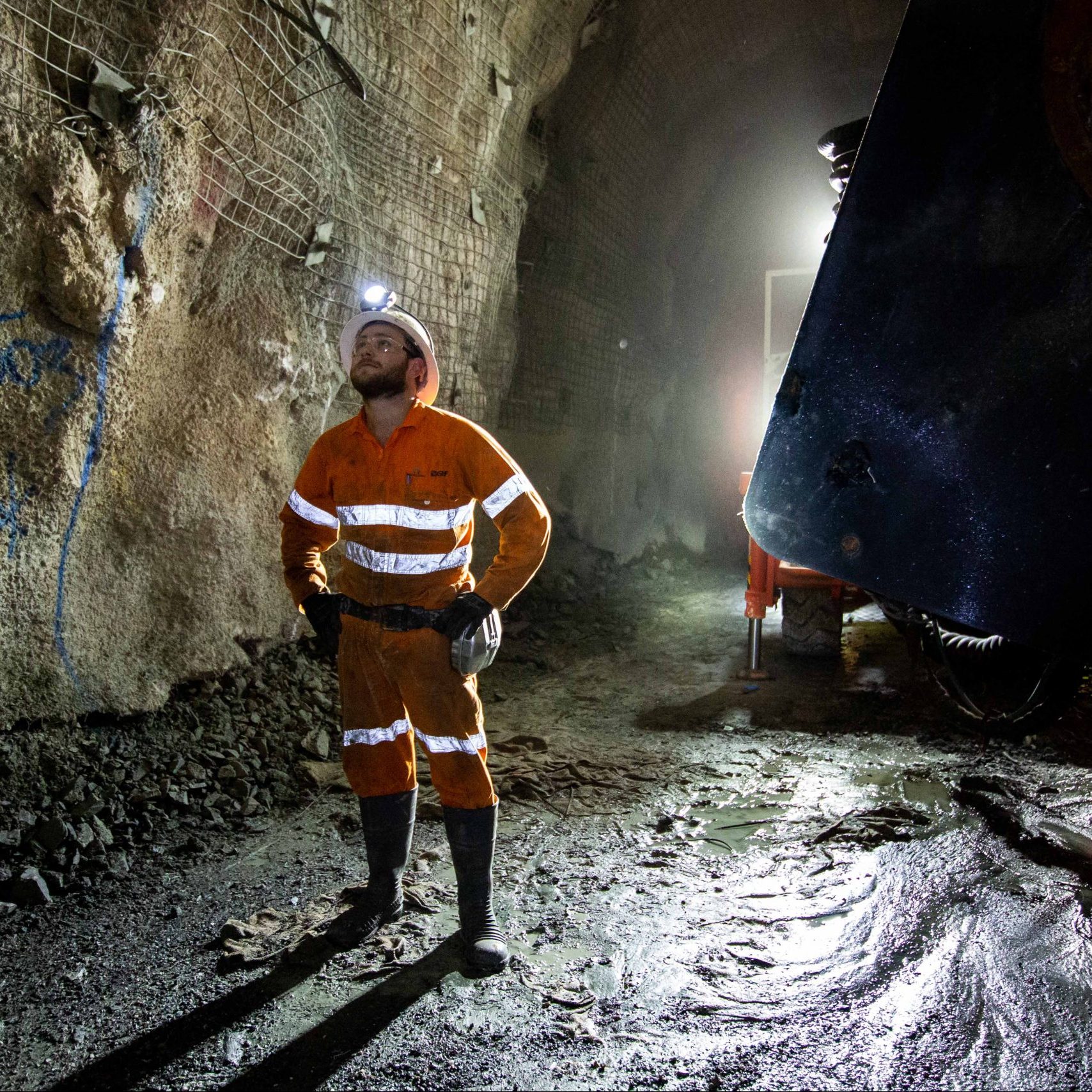 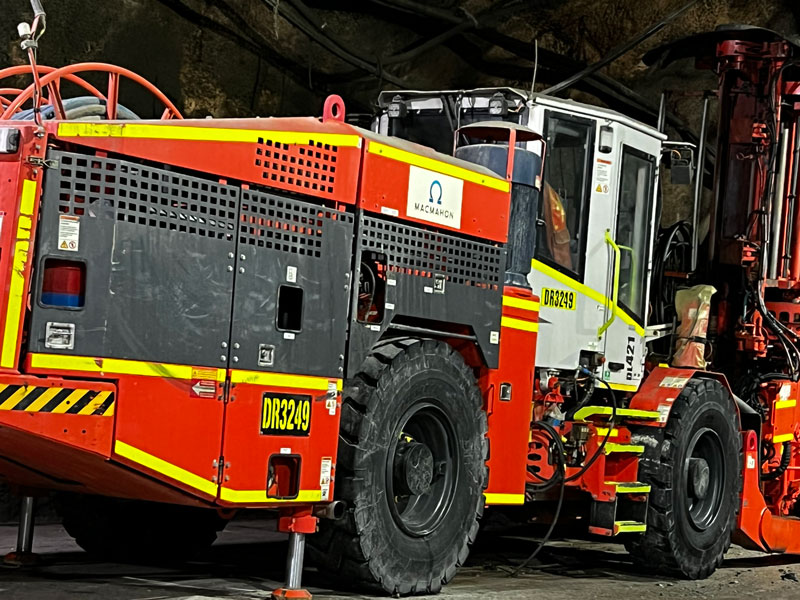 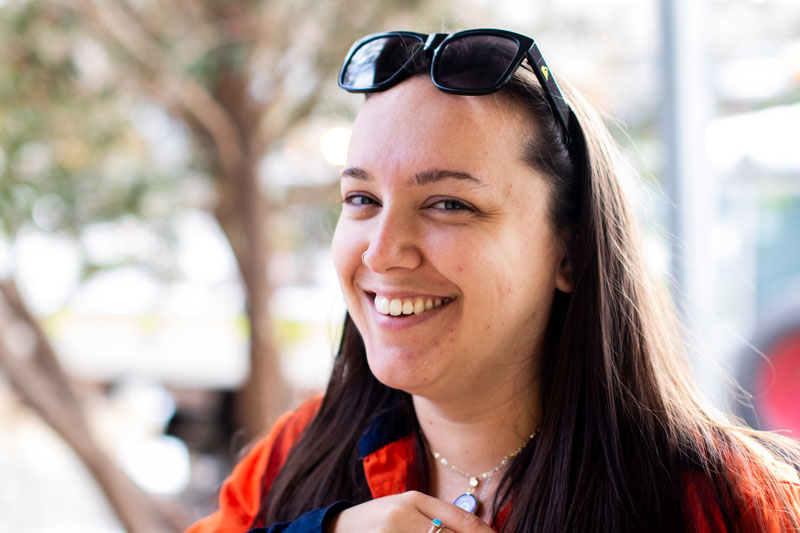 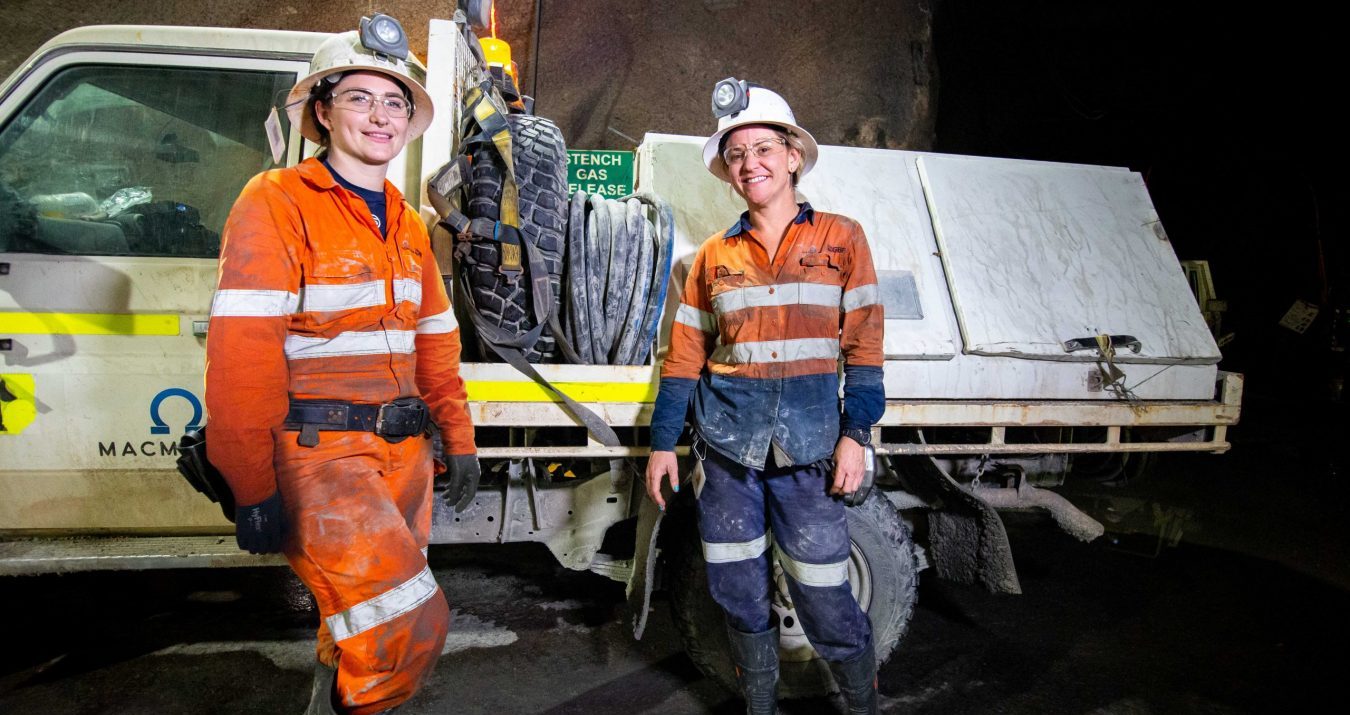 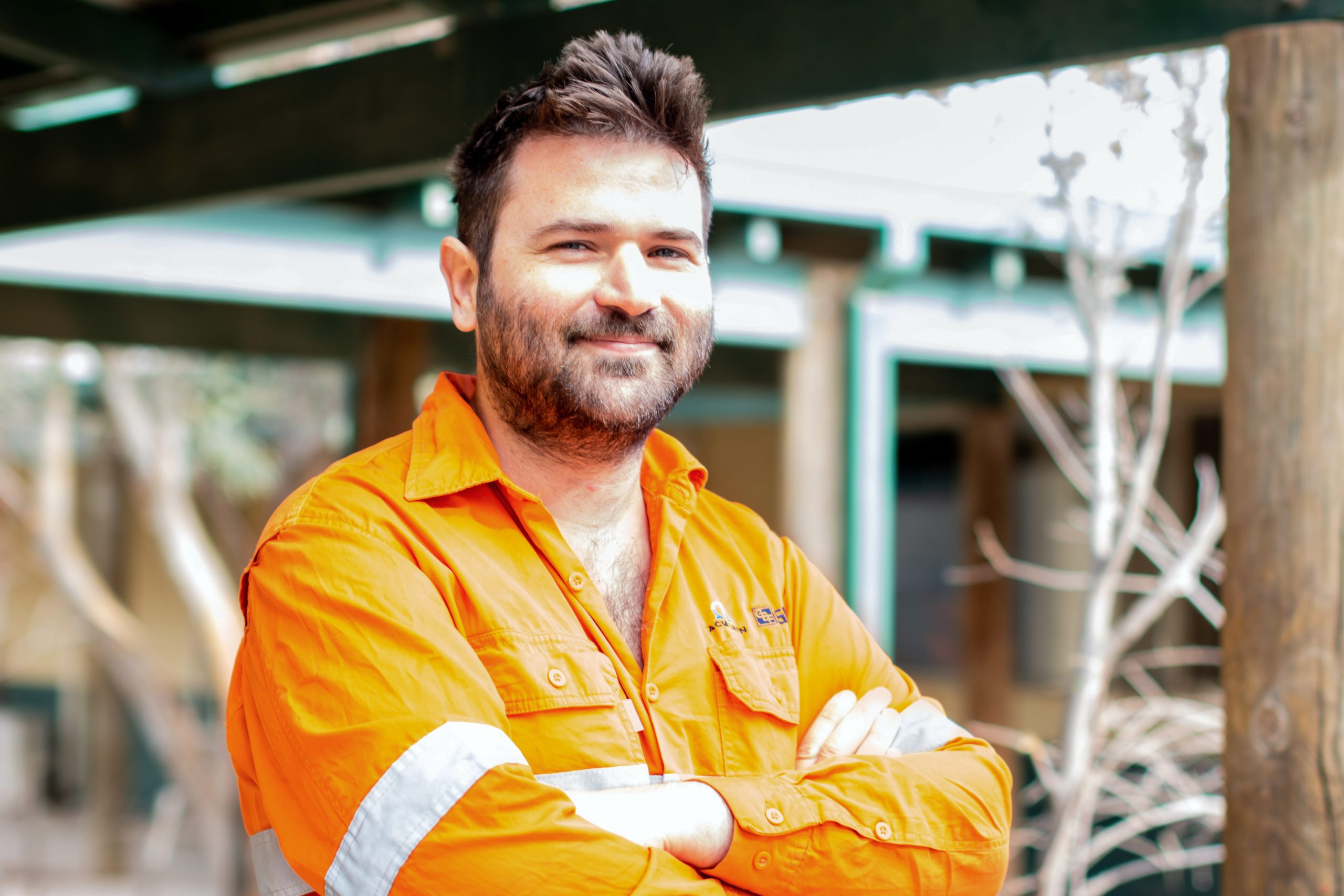 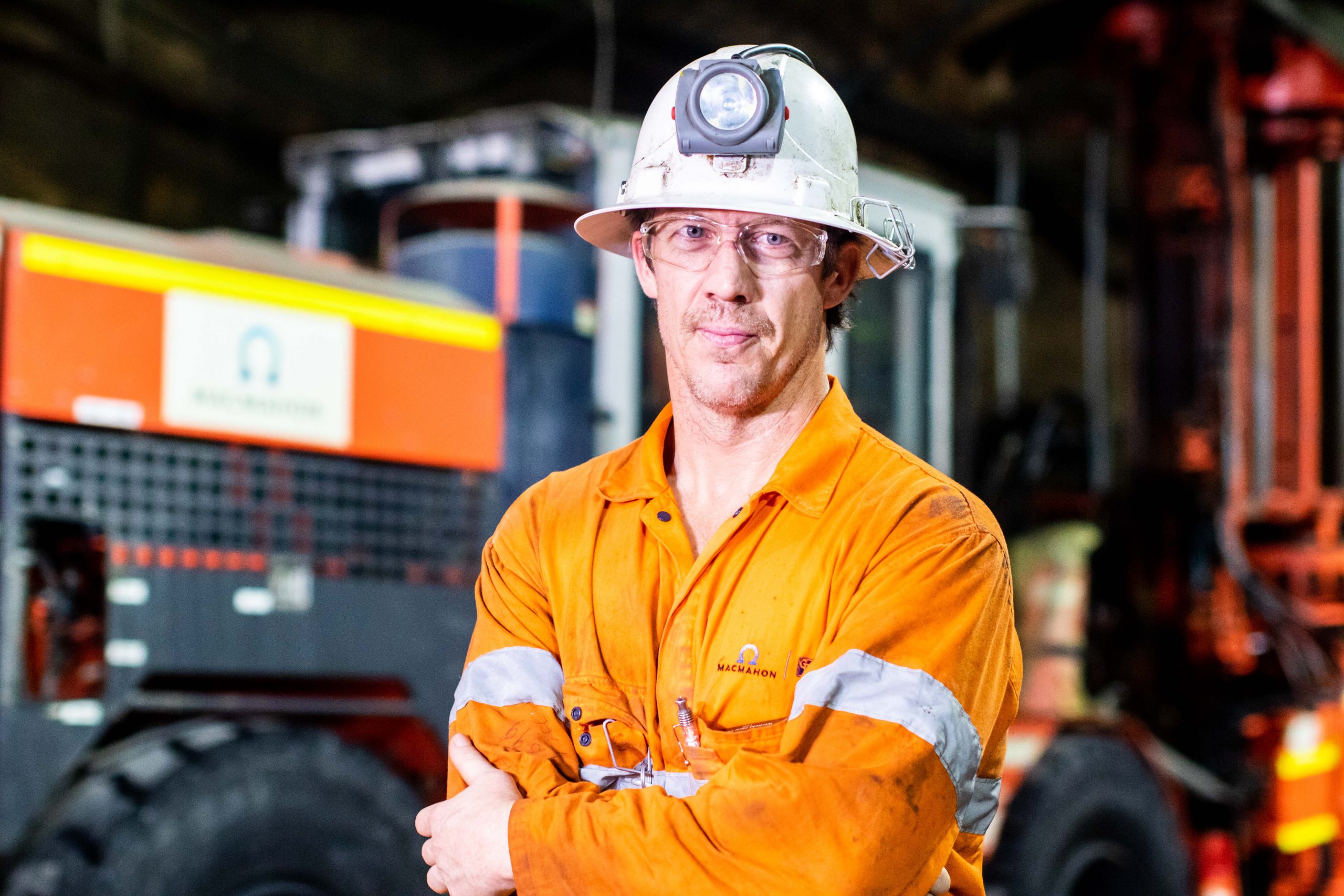 Macmahon focuses on retaining their graduates and this has been demonstrated in the training opportunities I have been afforded thus far. There are countless opportunities for me to add value and improve how I contribute to the business. 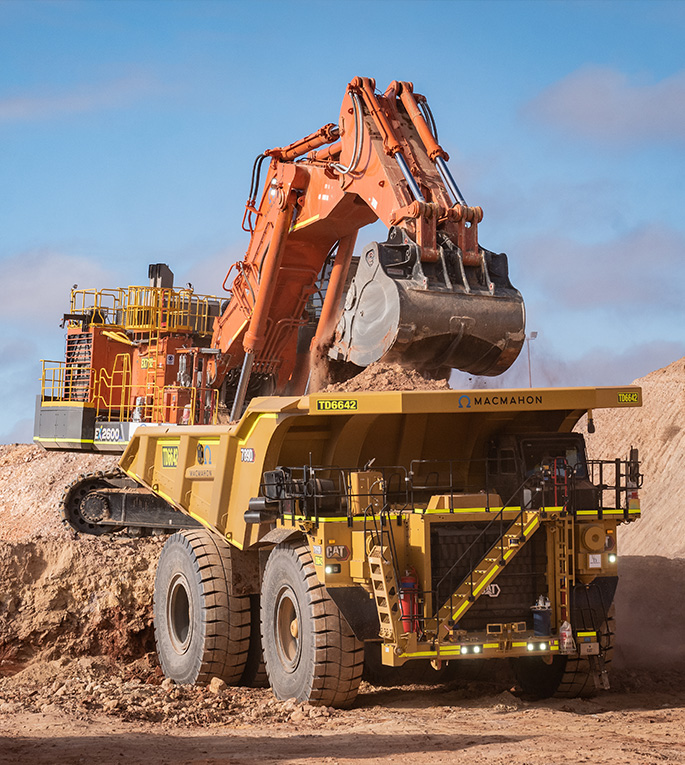 King of the Hills

View All
What We Do 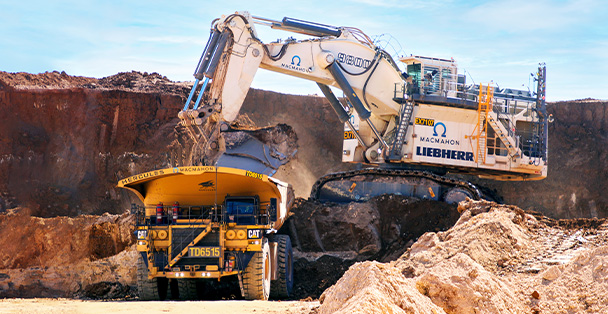 Macmahon’s mining services has established a strong reputation within the resources sector, with surface mining operations in Australia and Southeast Asia. Surface Mining 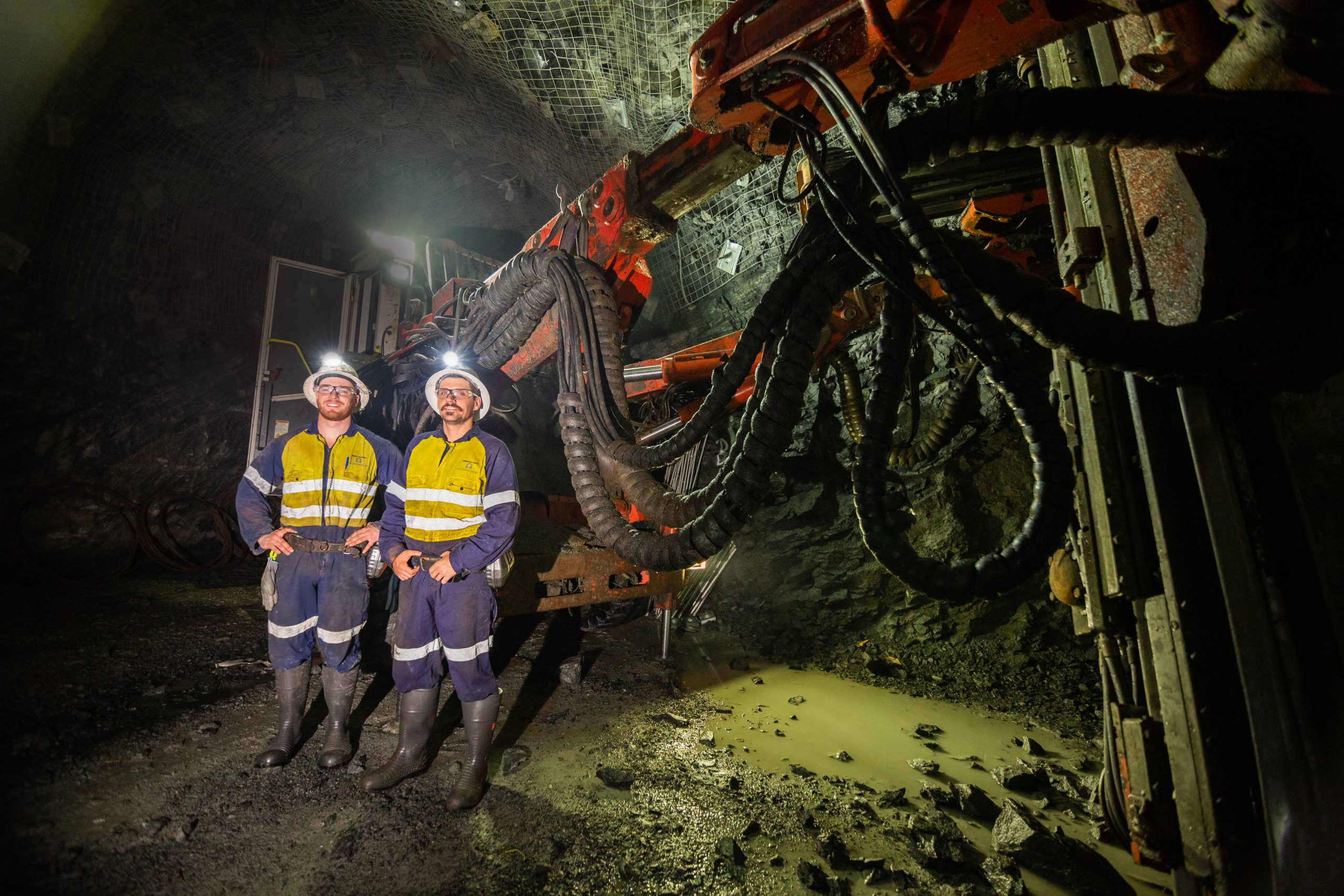 Our underground mining capabilities range from total mine development and production to specialised services to meet the short and long-term requirements of our clients. Underground Mining 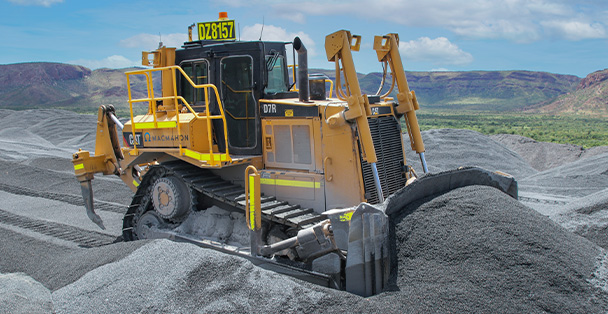 Macmahon offers a wide range of civil construction, engineering and business improvement consulting services for projects both above and below ground. Mining Support Services
View All