You are using an outdated browser. Please upgrade your browser to improve your experience and security.
Back to News
29 October 20 | Sustainability | Read time : 4 minutes

Share: Facebook Twitter Share on LinkedIn
The rollout of a $6 million autonomous drill fleet at the Tropicana Gold Mine is believed to be an industry first for hard rock mining using hammer versus the more traditional rotary concept when it comes to blast-hole drilling. 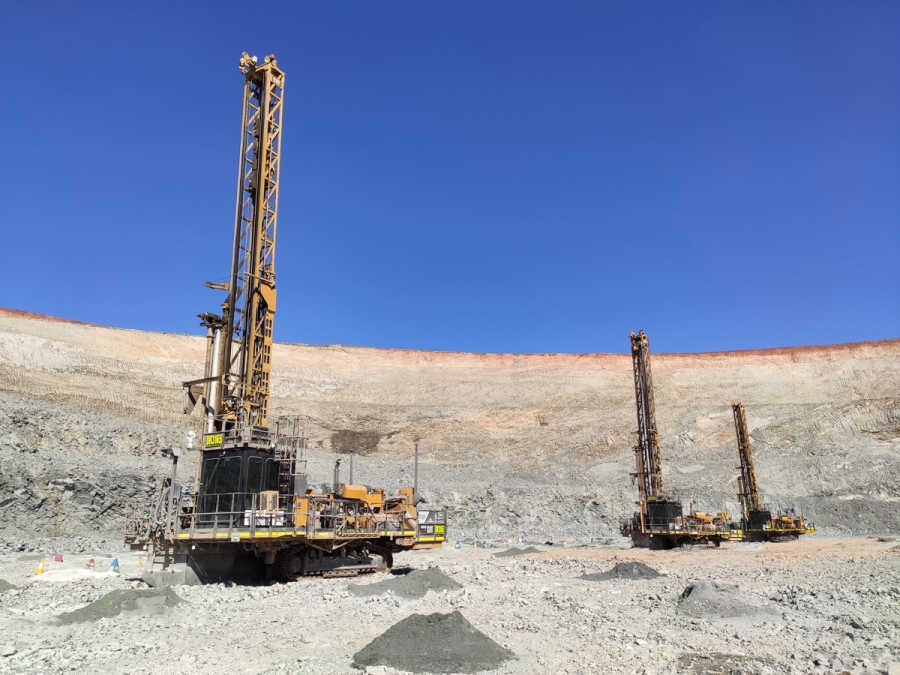 Mining at Tropicana, which is 70% owned and managed by AngloGold Ashanti Australia and 30% by IGO, is carried out by mining alliance partner Macmahon Holdings.

The fit out of the fifth rig in August comes only four months after the first rig was commissioned on April 27 and incorporates the ARDVARC drill control system with multi pass and down-the-hole (DTH) modes to provide seamless operations with the site’s long term evolution (LTE) telecommunications network.

The project was initiated by AGAA Manager: Technology Martin Boulton who developed the original project scope before engaging Macmahon to further develop the business case.

He has been integral in developing the roll out schedule and managing the various technical linkages such as running the solution on the Tropicana LTE platform.

This work also led to the project taking out the AngloGold Ashanti Zero HARM (Hazard & Risk Management) Award in 2020.

“The autonomous drill fleet roll out has had many benefits with increased operating efficiency and asset utilisation as the equipment can operate through lightening and inclement weather, explosive detonation and eliminates the need for operator fatigue breaks,” Martin said.

While still early days, the autonomous fleet has already recorded an 8% increase in instantaneous penetration rates compared to the manned rigs along with a 14% reduction in delay times in June compared to May.

These improvements can be attributed to the rigs’ ability to continue to drill safely during live blasts and lightning storm, while delays have also been removed from water refills and shift changes.

Tropicana Autonomous Drilling Systems Specialist Richard Hill said the autonomous project was a testament to the team on site and at Flanders and had come a long way in a relatively short period of time.

One person (drill controller) can operate up to five rigs from the one console which is located in the administration building at Tropicana with the automated rigs supported by two ground crew on the pit floor. To date up three rigs have been operated from the one console. With roster changes on a two weeks on and one week off swing, that equates to three crews (with one back-up per crew). “The plan is to have six drill controllers when fully mobilised, one main controller and a backup per crew” he said.
However, like any new concept, it was not without some early teething problems.

The first was rod feed rates, particularly when it came to transitional ground, but the solution came with development of a new bit chasing logic and the plan is to also develop an automated bit changer that would further reduce delay times.

Another challenge was managing the autonomous operating zones which are currently required to run separately from the manned rigs as they were not equipped with collision avoidance software. In others words in an operating area the autonomous rigs are unable to detect the location of manned rigs.

“We are working on that now and within the next couple of weeks should be able to incorporate those in the collision avoidance and that will then increase our production as we will not have to change work areas as often,” he said.

Manning has also been an issue in terms of availability of ground crews to support the drill controller but the role will now be classified as an entry level position with a clear career pathway progression for new entrants.

“We are thrilled with the overall performance of the fleet having achieved full conversion from design to installation and commissioning of the drill and remote operation centre in just eight weeks,” Macmahon General Manager Plant & Maintenance Mark Hatfield said.

“The Flanders team have worked alongside our people providing specialist support for the duration of the trial on site, and remotely, and will work to provide continuous improvements in the coming months.

“The system provides an agnostic solution with a customisable capability, with all available drill data providing valuable insights for analysis and improved planning, and importantly, improving site safety conditions for our people.”

The autonomous drill fleet roll out has had many benefits with increased operating efficiency and asset utilisation as the equipment can operate through lightening and inclement weather, explosive detonation and eliminates the need for operator fatigue breaks – Martin 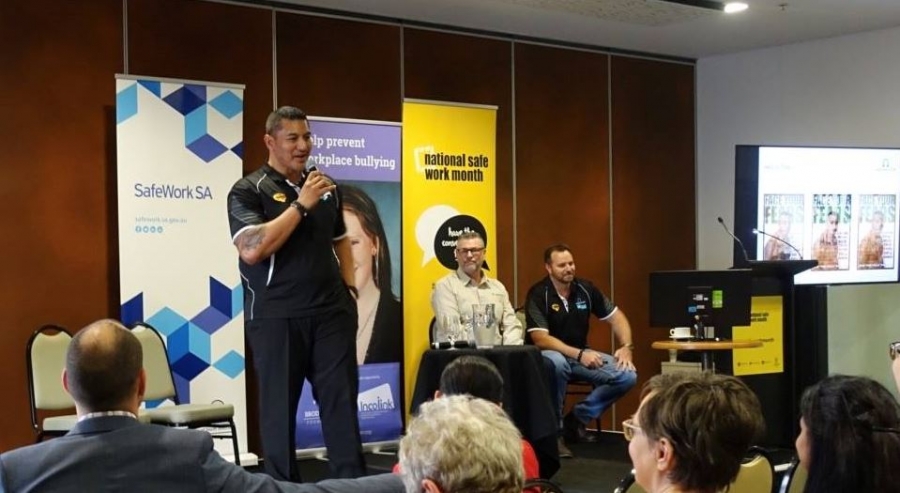 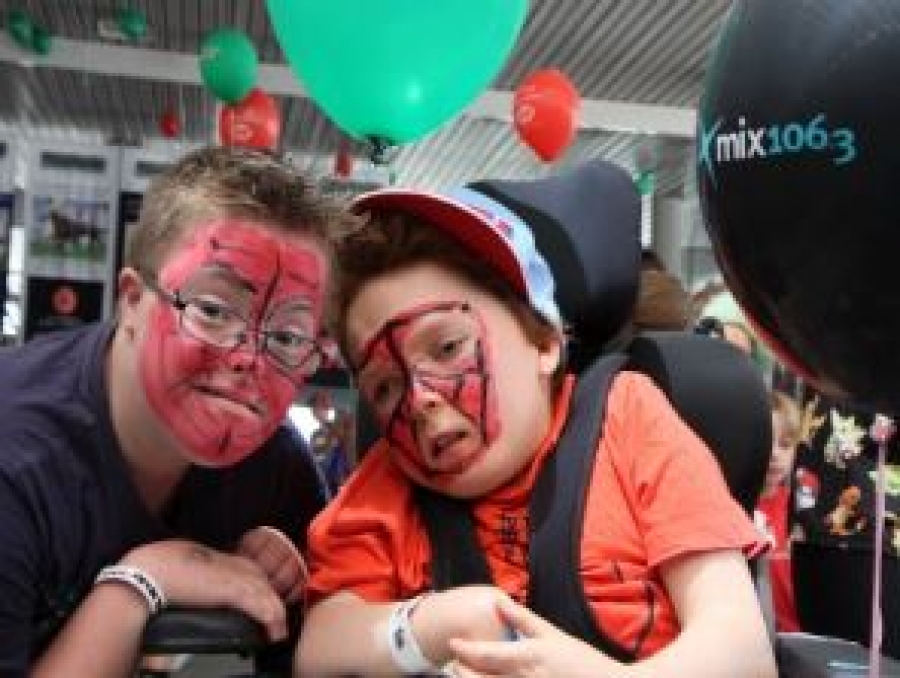