You are using an outdated browser. Please upgrade your browser to improve your experience and security.
Back to News
28 October 20 | Stories | Read time : 2 minutes

Share: Facebook Twitter Share on LinkedIn
Macmahon, renowned Australian specialist in ground support installation methods, have partnered with Sandvik to improve safety and productivity in their cable bolting process. In an international industry first, the newly designed Sandvik DS422i cable bolter debuted at the Fosterville Gold Mine, 20 kilometres from the city of Bendigo in Victoria.

Macmahon Manager for Underground Services, Craig Norris, says that they value innovation and have welcomed the opportunity to work with Sandvik to develop this new technology. The new drill is currently delivering similar productivity results as the Sandvik DS421, during the test period, and it has greatly increased operator safety by removing the labour intensive elements of its predecessor.

“Previously we had to manually handle two tons of cement, three times a shift. The new Sandvik DS422i provides a safer and more efficient bulk cement storage. With the reduction in manual handling of the cement bags, operating is now much safer.”

The collaborative design with maintenance and operations teams has helped the Sandvik DS422i address concerns around safety and process control. The improved visibility and cabin ergonomics, along with the reduced noise and vibration levels, make the bolter a safer environment for operators. Craig Norris adds that the Sandvik DS422i truly is the future of cable bolting.

As a testament to the new design, Macmahon has added a second DS422i drill to the Fosterville fleet. 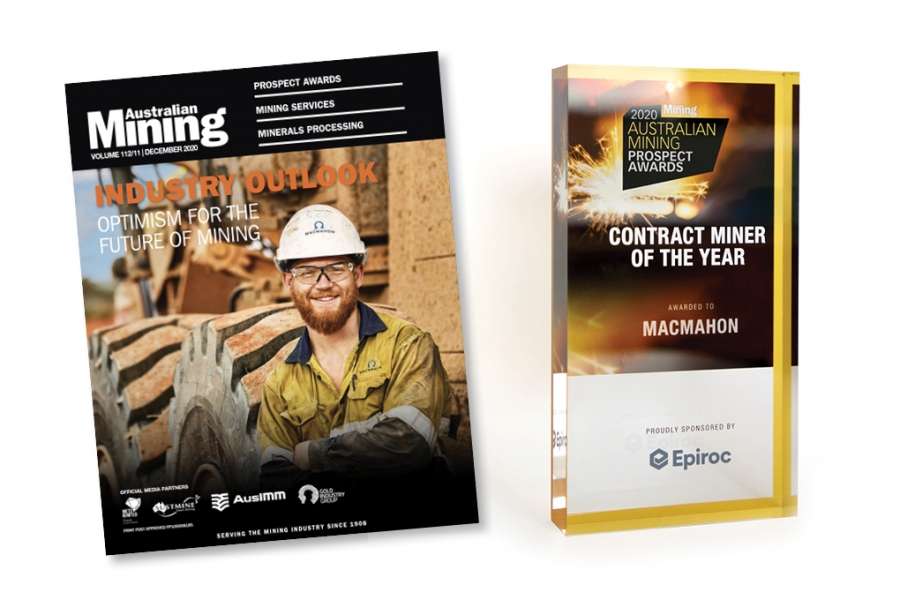 Macmahon – a star mining contractor from coast to coast 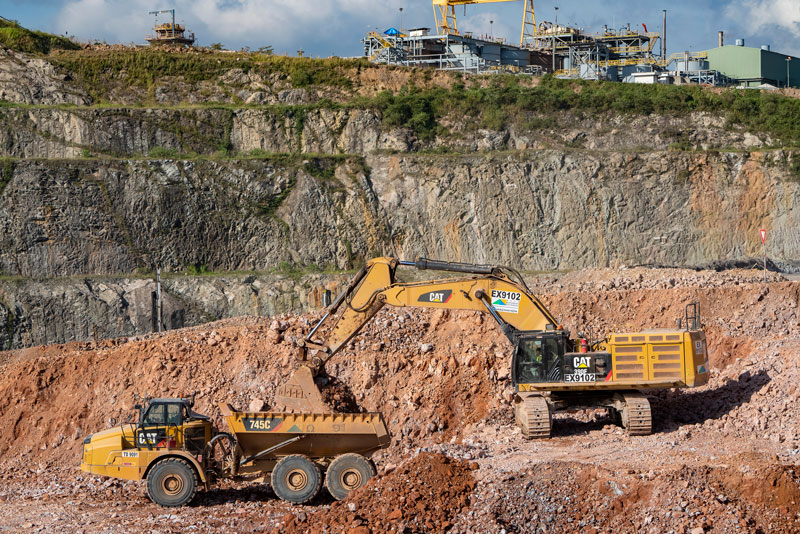 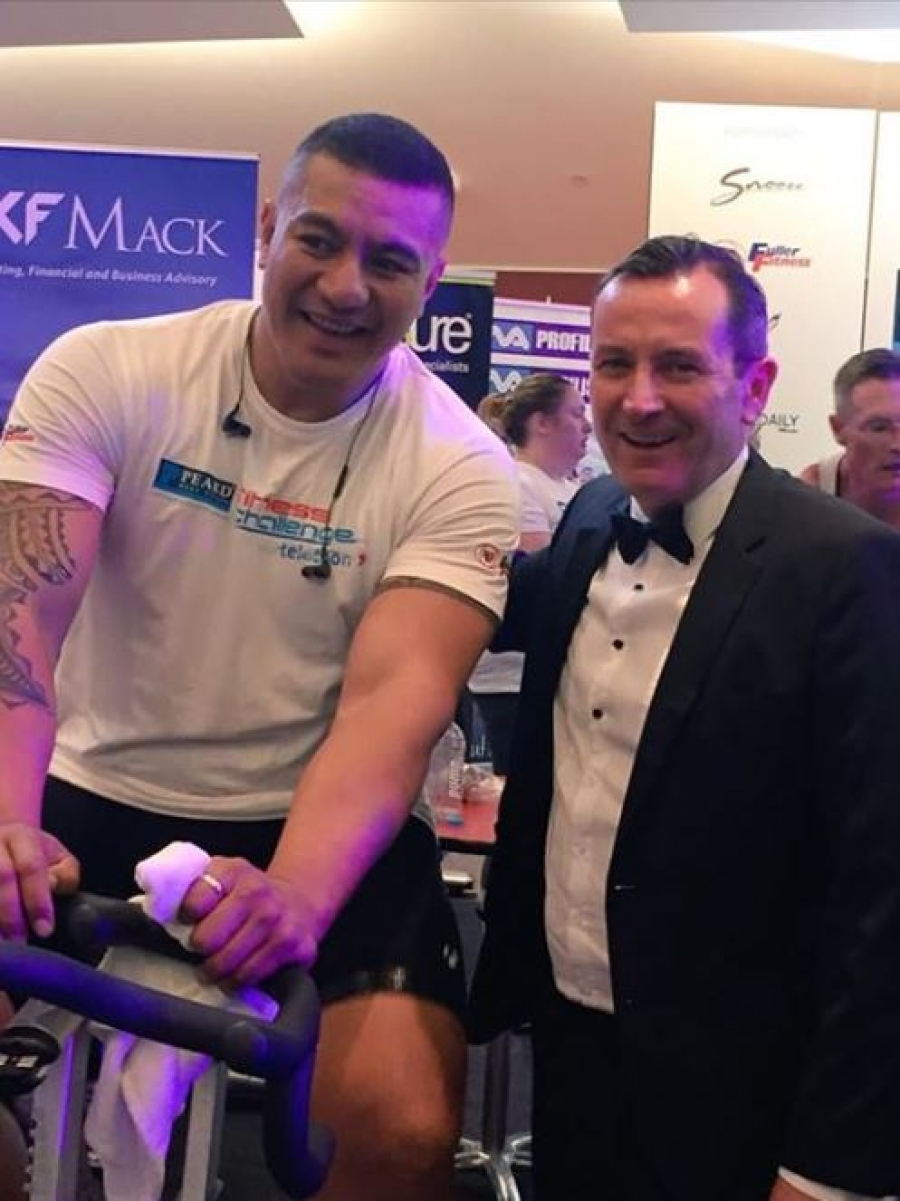